Stefano “Cisco” Bellotti is an Italian singer and songwriter who rose to fame after the many years he spent playing with the popular folk-rock band Modena City Ramblers.

Cisco’s passion for music has roots both in classic rock bands such as The Beatles, Led Zeppelin, Deep Purple and Pink Floyd; and in the tradition of Italian songwriters such as Fabrizio de Andre’ and Francesco Guccini. However, it was while listening to The Pogues that Cisco developed a great interest in folk music, which finally led to his discovery of Irish folk artists such as Christy Moore and the Chieftains, as well as Eastern European and Southern American traditional music. Since then, his music has been characterised by a mix of folk melodies and punk energy, combined with poetic  lyrics; and often dealing with political and social issues.

During his years with the Modena City Ramblers, Cisco toured extensively around Italy, Europe and also South America. He performed with artists such as Van Morrison, Cranberries and Deep Purple.  Modena City Ramblers’ albums feature contributions from several international artists such as Terry  Woods from the Pogues. Cisco left the band after 14 years in 2005, having sold over 700,000 albums with them, and has pursued a solo career ever since.

Cisco’s first solo album was the semi-autobiographical La Lunga Notte, released on the 1 September 2006. After its success, Il Mulo was released on the 5 September 2008. He has said that this album manifested his independent spirit and his determination to carry on, despite life’s obstacles. A crowd of 800,000 spectators saw him perform with a bodhrán at the annual Primo Maggio concert in Rome in 2009. He released his first live album, Dal Vivo – Volume Uno on the 11 December 2009 and went on tour early in 2010. His third and most recent studio album was Fuori i Secondi, released on the 31 January 2012. He had a temporary reunion with the Ramblers at Emilia: Live, a concert held on the 25 June to raise funds following the earthquake in his native region of Emilia-Romagna in May 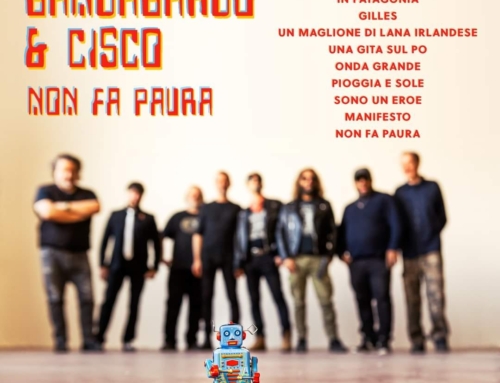 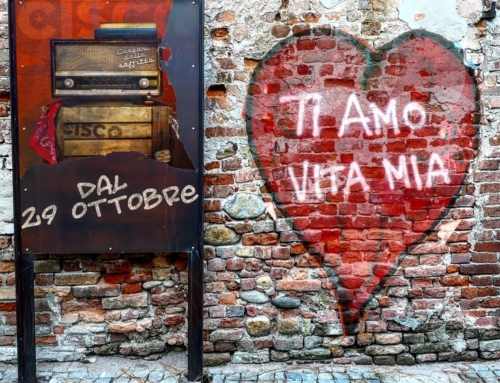 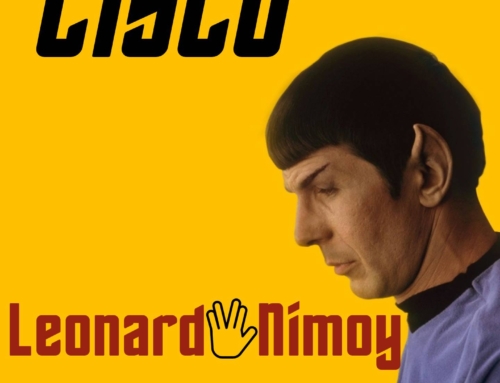 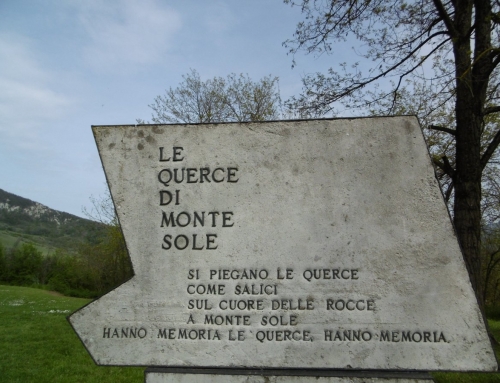 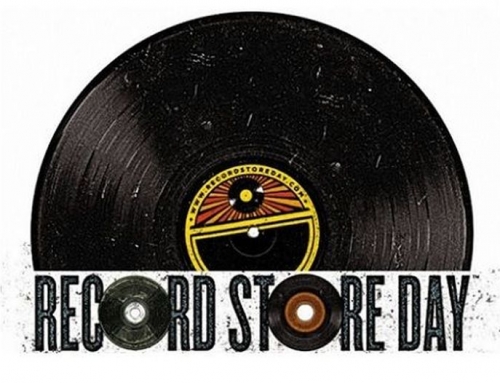